Please note that we will be closed from December 17, until January 07 2022, no orders will be processed or shipped! 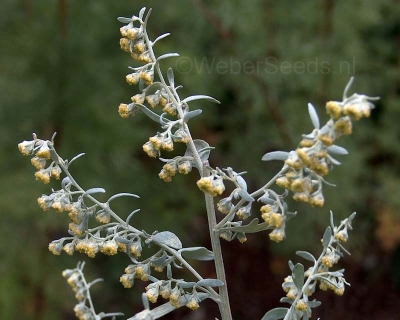