Customer group: Guest
Main page » Catalogue » Seeds » For Bees » Achillea millefolium, Common yarrow
COVID-19: Temporary suspension of delivery to following countries: Argentina, Australia, Canada, China, Japan, Mexico, New Zealand, Singapur, South Africa, USA. Unfortunately, we won't be able to process any orders for these countries at the moment.
Please note that we will be closed until May 26 2020, no orders will be processed or shipped! 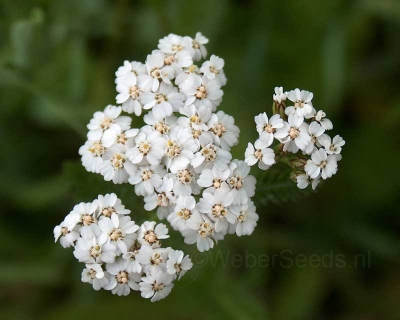 Product 1 of 33 in this category